A Hackney school deemed so dangerous it had to be shut has jumped two Ofsted grades in a single visit after coming under new leadership.

Waterside Academy on Kingsland Road was closed for three days over concerns about the safety of students shortly before Ofsted inspectors rated it 'inadequate' in June 2019.

It had four headteachers in the space of two years when it was taken over by the Community Schools Trust in September 2019.

The Haggerston school has now jumped two Ofsted grades from 'inadequate' to 'good' in a single visit.

Headteacher Ms Whelan said: “Jumping two Ofsted grades in a single visit is highly unusual but given it happened against the backdrop of a global pandemic is nothing short of astonishing.

“We have had to make these incremental changes with one hand tied behind our back while managing school closure, multiple staff and student absence, and the other challenges of Covid.

“This really has been a huge team effort."

The report was published on March 16. Inspectors said bullying and discrimination was not tolerated, pupils felt safe at the secondary school and were polite and respectful.

The report reads: “Leaders have transformed the school. They have a clear and ambitious vision to provide a high-quality education for all children."

The latest IPSO publication, which is based on an inspection undertaken in February 2022, sits in stark contrast to the school's previous report, written when it was called Hackney New School.

The report noted that staff were unable to control the students and most lesson were disrupted by poor behaviour.

Parents at the time described the school as "spiralling out of control", with scenes of disarray among students and fights breaking out between children. 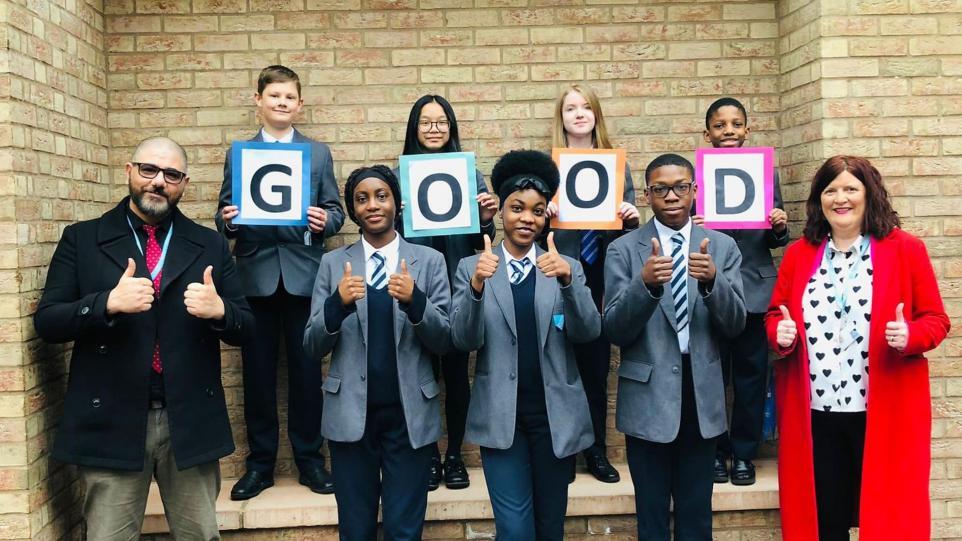